On June 1, 2013 the dedication of the new Korean War Veterans Memorial  was held  in Conestee Park   840 W. Mauldin Road Greenville, SC. More than 400 veterans and members of the community attended. The program featured the Upstate Senior concert band and the JROTC Patriot Brigade Honor guard and drill team of J.L. mann High school. The Patriot Guard riders of Greenville, SC stood in a flag line around the Memorial.

You can still share in this exciting and worthwhile project

Funds will continue to be received for future maintenance and flag   replacement.

If you wish to purchase an engraved paver brick for the Honors Walkway, in honor of, or in memory of a veteran, family member or friend, contact Memorial Chairman Lew Perry for a brick form by mail or e-mail. lewperry@aol.com, (864) 363-6558.

The  VETERANS CORRIDOR OF HONOR is the result of a motion by Chapter member James Hunt seeking to have interstate Highway I-385 named  Korean Veterans Highway President Eddie Wooten appointed Chapter member, retired State Senator Lewis Vaughn, to contact State officials about the possibility and the procedure. Meeting with local and state legislators, it was decided that it should recognize veterans of all previous and current wars not just Korean veterans.
Acting upon the request of the KWVA Foothills Chapter Of SC #301. the South Carolina General Assembly passed a resolution naming a 12 mile stretch of Hwy I-385 through Greenville and Laurens Counties for all veterans of the 20th and 21st century wars. At the beginning of this stretch of highway is the sign that reads
ENTERING THE VETERANS CORRIDOR OF HONOR . 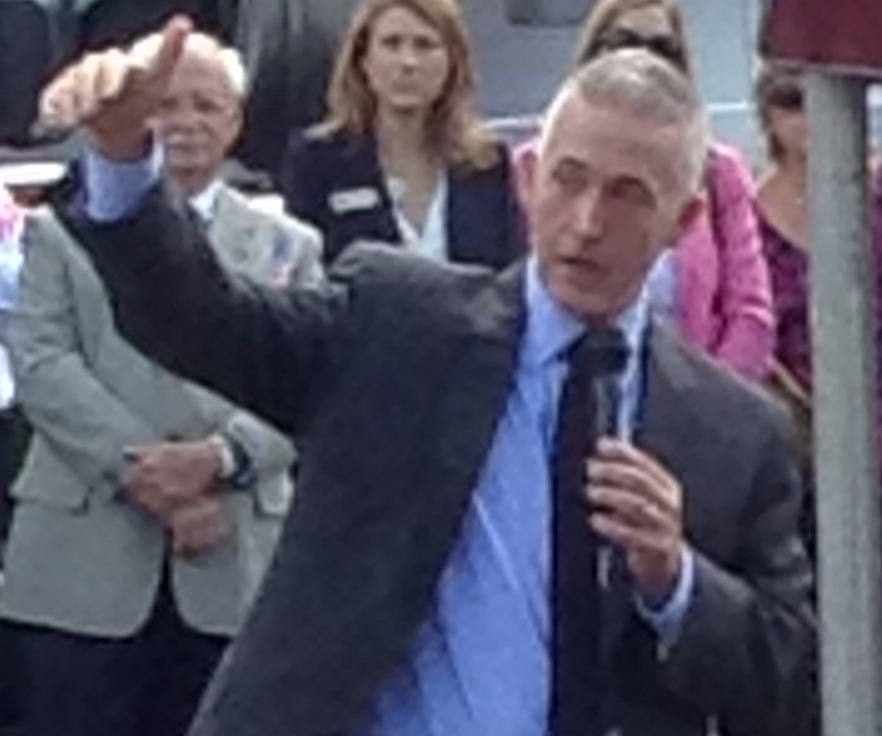 At 2.5 mile intervals on each side of the 385 going East and West, the signs read WWI, WWII, The Korean War, The Vietnam War, Persian Gulf War and Undeclared Wars for the current War in Iraq and Afganistan.  A dedication program was held, at the Railhouse Restaurant Fountain Inn. September 5, 2014 with Congressman Trey Gowdy the keynote speaker. This project is a first in South Carolina and the hope is that it will generate a similar interest in other states.

This was the 26th stop on Ms. Kims journey to visit the Korean War memorials in every state and each country that took part in the Korean War. A ceremony was held at the Korean War Veterans Memorial in Conestee Park, on Mauldin Rd, Greenville, SC.

A Proclamation Service was held at County Square in Greenville, SC with proclamations from SC Governors office and the Greenville County Council commemorating the signing of the Korean War Armistice July 27, 1953.

On September 1, 2021 a press conference was organized by State representative Mike Burns, at County Square, 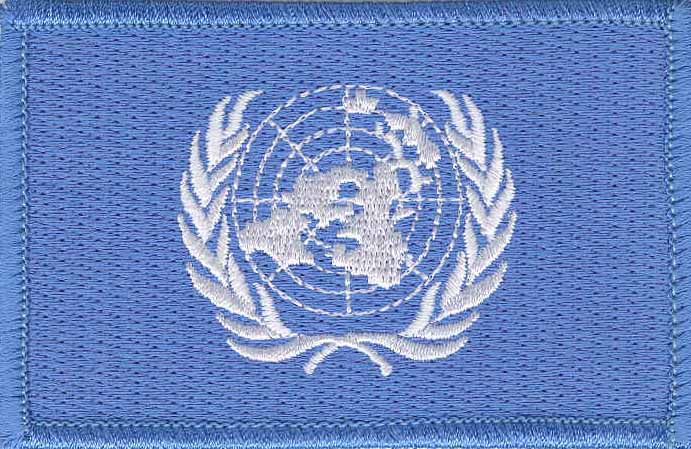 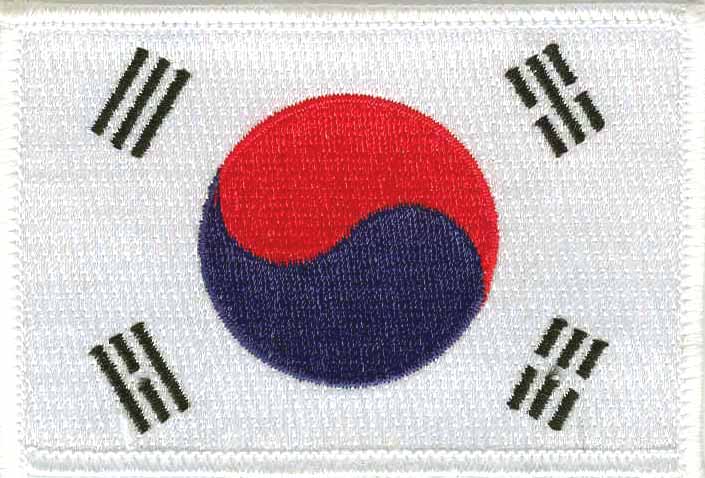 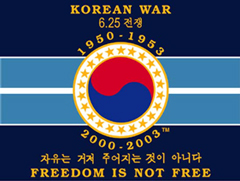 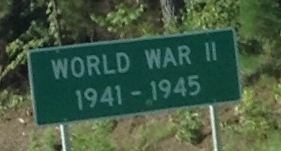 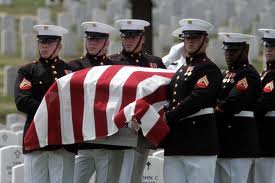 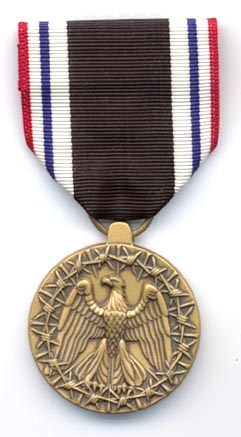